There’s a source in rock ‘n’ roll music, born in Mississippi’s delta, distilled in its hill country and raised on the streets of Chicago’s south side. The way The Black Oil Brothers see it,the blues is the truth, rock ‘n’ roll is the way, and outlaw country is the life.

Deep blues and Americana from the city nestled in its heartland, The Black Oil Brothers utilize everything we can beg, borrow or steal, to create music that let’s your ears know there ain’t a damn thing wrong with the sound of a good soul feeling bad.

Such is the blues. Such is the music of The Black Oil Brothers, turning heartbreak into ass shake in the sincere belief that how we live this life is defined by how hard you shake off its troubles. So turn it up, remember no one is guaranteed a tomorrow and shake them blues away.


THE BLACK OIL BROTHERS are: 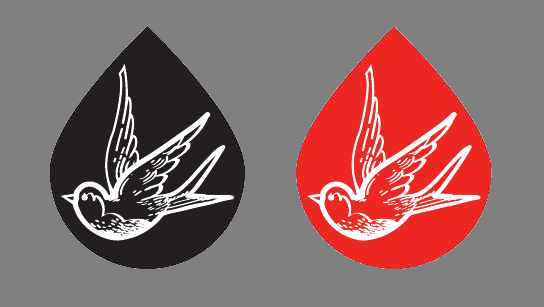